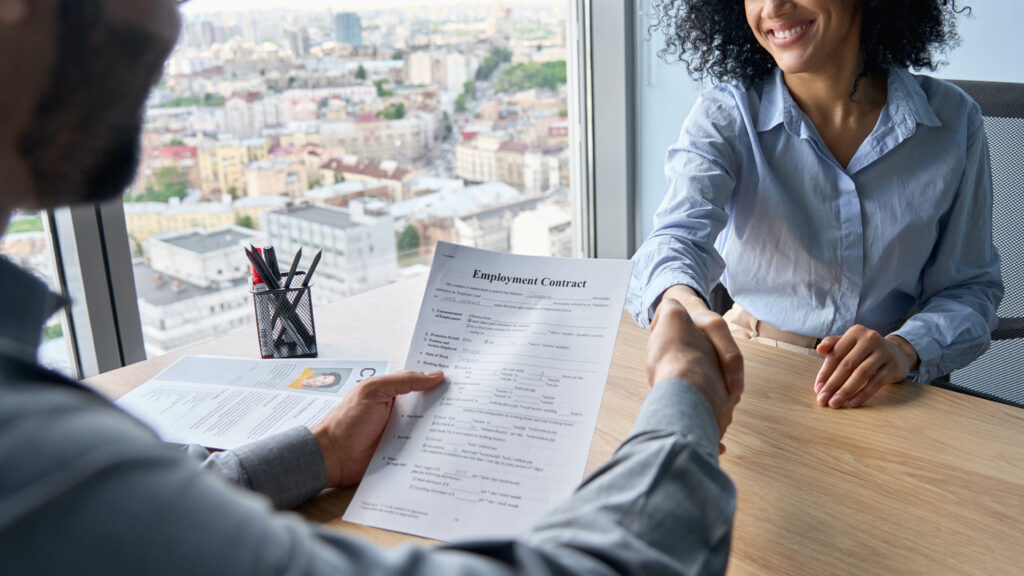 It’s no secret that the past few years of unrest both with the pandemic and its associated effects on the economy, job market, employee expectations, and more — led us to a moment where employees took the reins as far as salary and other job-related benefits were concerned.

This, not surprisingly, has had both positive and negative effects on the job market and companies hiring practices over the past year. As we hit levels of inflation not seen in quite some time, we are starting to feel how these trends are impacting business long term.

One impact of salary escalation on hiring – company’s budgets aren’t able to keep up with the pace of inflation and that is impacting the talent they are able to attract and retain.

While trying to remain competitive and attract the best people to fill open roles, companies who inflated salaries may be facing potential lay-offs and/or hiring freezes; these salaries will be hard to reset without it. “Because wages are difficult to reduce if markets deteriorate, companies are slow to raise wages before determining long-term implications.” (Forbes)

To start, it is important to remember that the reason inflation does not always equal broad salary increases is because, “While inflation and salary increases generally move in the same direction, they are driven by different inputs. Inflation represents changes in the cost of a market basket of goods (such as groceries and fuel). Wages, on the other hand, are driven by changes to supply/demand for labor which can be caused by demographic trends, labor participation rates, technological advances, and growth in productivity.” (Forbes)

It makes sense, then, that in the period following The Great Resignation (link to our/TZR blog about this), inflation was certainly moving upward but, as far as businesses were concerned, more urgent were the obvious changes in supply and demand, causing them to take a hard look at how they planned to compensate people going forward.

And it’s not just salaries that went up. “In addition, employee benefit costs went up materially in the aggregate in 2020 and 2021. None of these are captured in salary increase budgets but nonetheless reflect real increases in employer spending.” (Forbes)

Salaries are not the only numbers to keep an eye on

However, as we all know, inflation is real and affects everyone – businesses and job seekers, alike. And to that end, “…a survey of U.S. companies found employers now are budgeting an overall average salary increase of 3.4% in 2022, which is less than half the current inflation rate.” (Forbes)

Numbers are important to understand the effects of inflation, so here are a few more to keep in mind:

How does your company stay in the hiring game?

Increased salary levels paired with inflation have made it tough for some businesses to keep up. And while all of this may be true, the real-time demands of workers during this time of increasing inflation includes an expectation that their compensation will, in fact, keep up:

“​​As inflation keeps rising, so do employees’ expectations for higher wage and salary increases. A survey of 5,000 U.S. workers conducted in April by Grant Thornton LLP, an audit, tax and advisory firm, found that among the respondents:

With all of this volatility, we look to those business leaders that have weathered past ups and downs and recognize that, “Future-seeking leaders understand the difference between consumer inflation and labor market growth. They aim to balance short- and long-term requirements, and work to respond to employees’ needs and wants, as well as create great places to work in an increasingly complex environment.” (Forbes)

What can employers do, going forward, as they try to balance all of this?

“1. Focus your compensation efforts on supply and demand for talent. Employers need to take action to ensure their pay is competitive—and not just for new hires—by confirming that long-term employees are being paid based on the labor market and that their pay is not lagging behind.

2. Give special consideration to workers most affected by inflation. What’s keeping low-wage workers up at night are concerns about their ability to make ends meet financially, especially given the rise in grocery and gas prices. Consider taking a “living wage” approach to setting minimum wages internally, evaluating whether starting wages may need a bump, especially in higher-cost markets. Look at lump-sum awards, stipends or commuting assistance to help employees with expenses.

3. Increase transparency to reassure workers their pay is competitive. Most organizations don’t share how pay is determined, leaving employees to assume that they are underpaid. Explain how compensation is set broadly, and how workers’ pay is competitive with the broader market.

4. Consider the employee experience. Often, it’s not compensation but underlying issues in the work experience that drive employees to start looking for a new employer. Dig to understand and uncover these issues and take action to address them before it’s too late.” (SHRM)

As a candidate, how do you manage the current hiring climate?

Consider the points above. Focus on resilience – stay the course – rather than placing priority on chasing the dollar, look instead for loyal employers who are focused on longevity and not just the here and now. Find somewhere that you feel comfortable staying for a while.

Get the latest from TZ straight to your inbox. 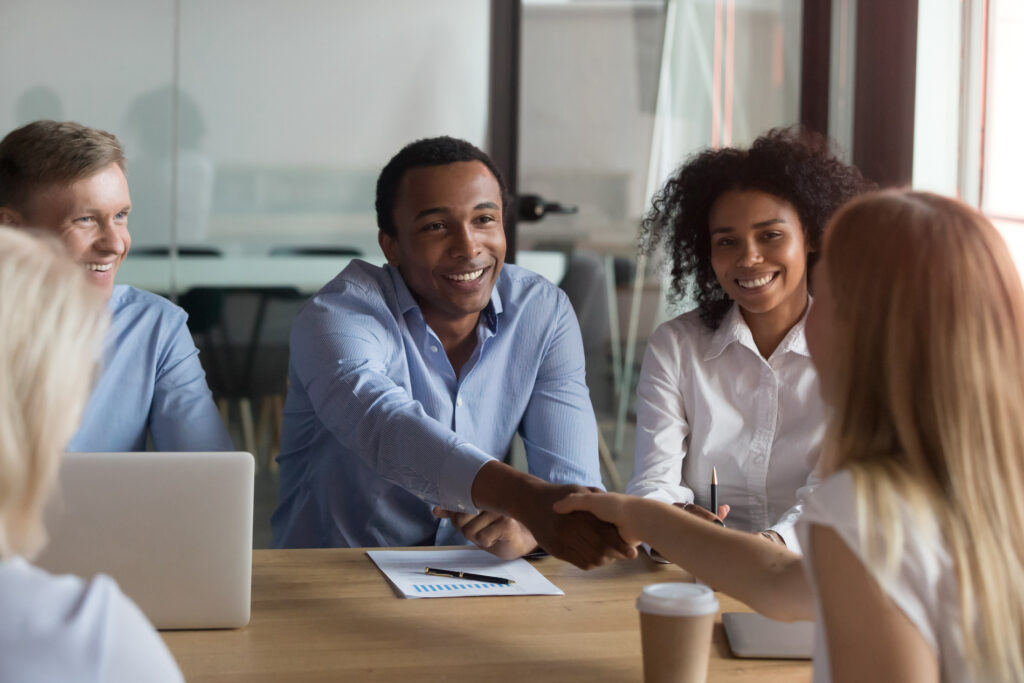 Recruiting: if you want the best, hire the best to find them 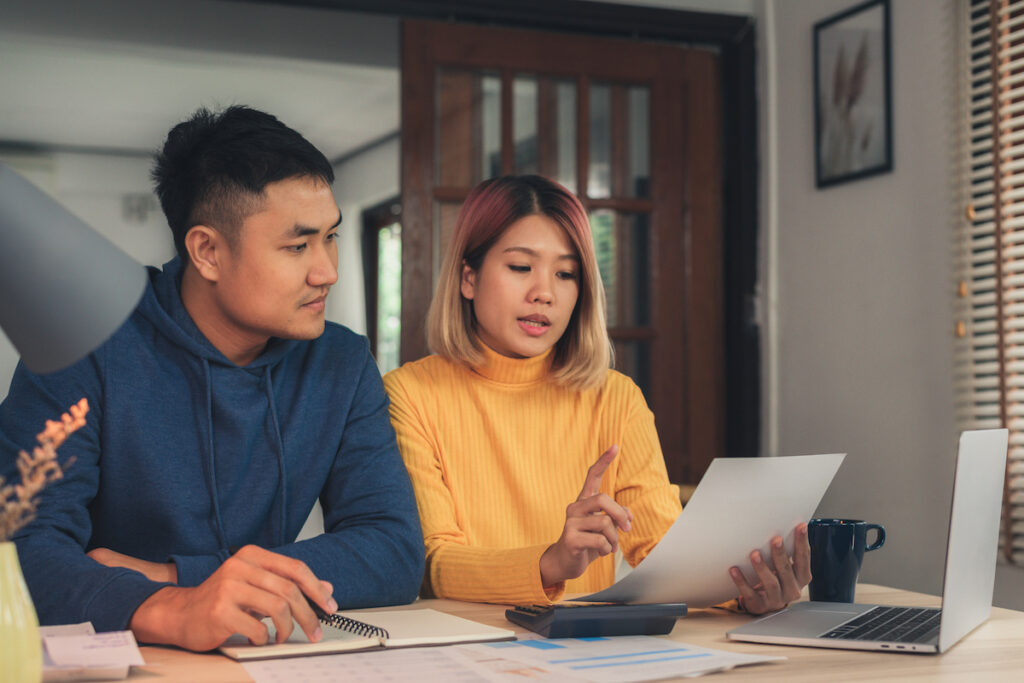 Three Reasons a Candidate May Not Take the Job 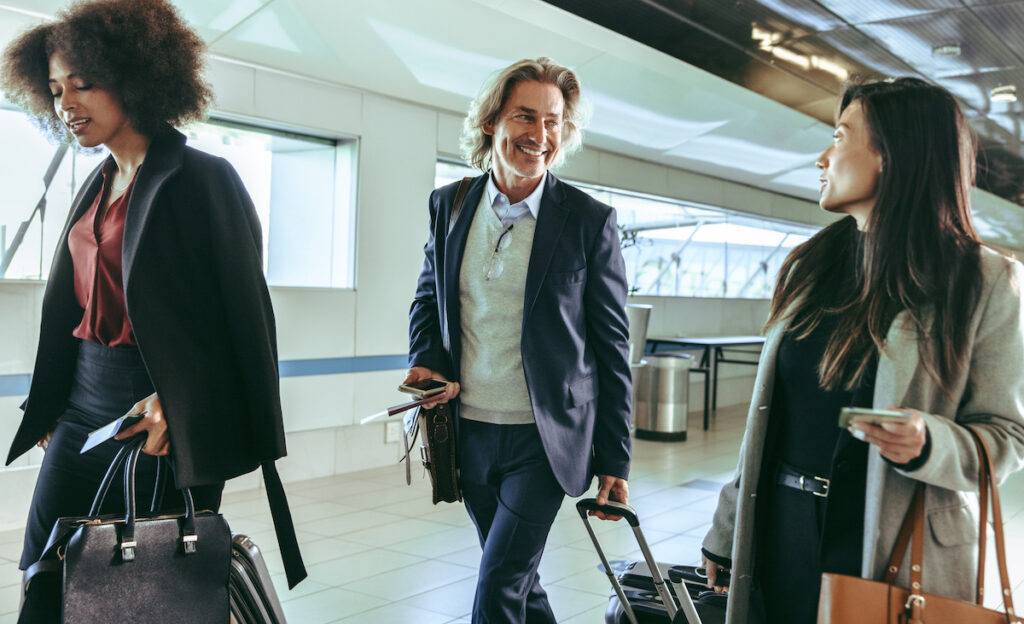 What are the Expectations of Sales People to Travel? 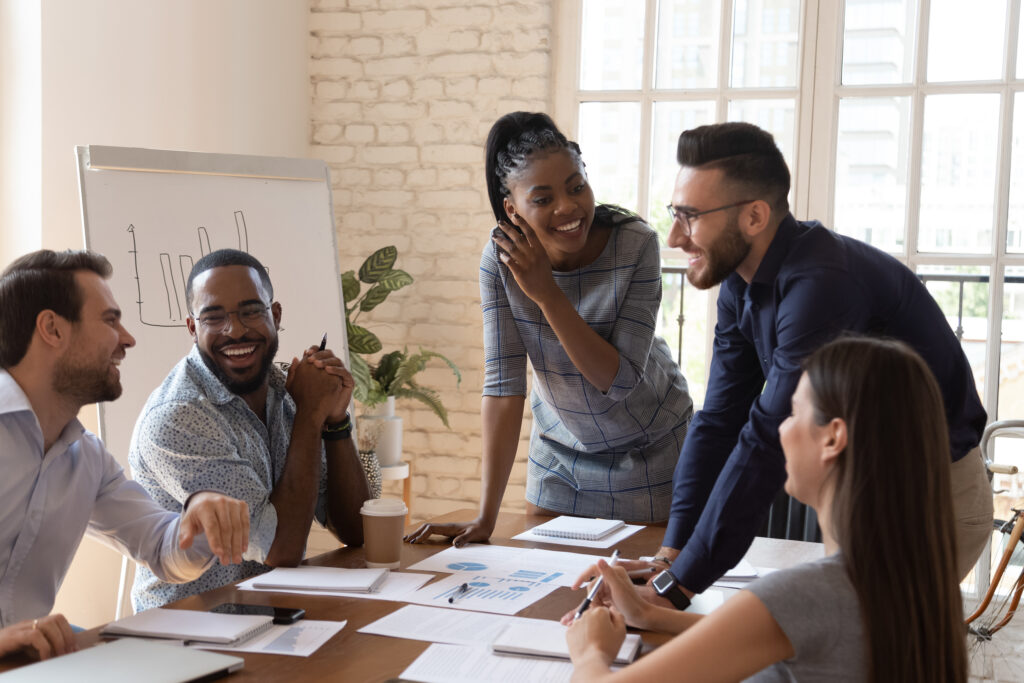 Recruiting for VP of Marketing in the Manufacturing Industries 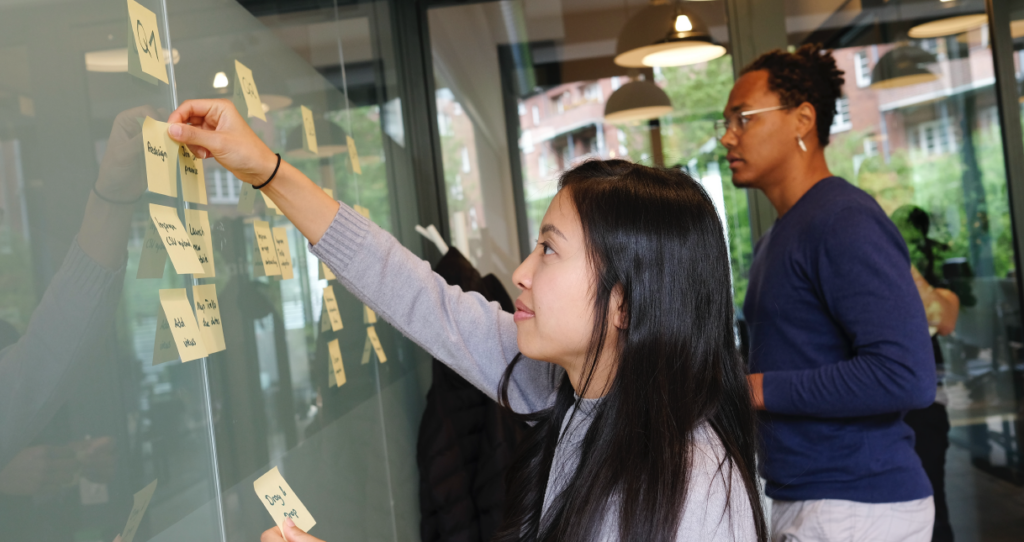